The figure of Hannibal Lecter, here represented by actor Mads Mikkelsen, would be a perfect example of emotional intelligence. What compelling evidence exists for Emotional Intelligence (EI)? The concept of emotional intelligence was heavily popularized by the publications of psychologist-journalist Daniel Goleman. Goleman claims for example that EI accounts for 80% of work performance and […] 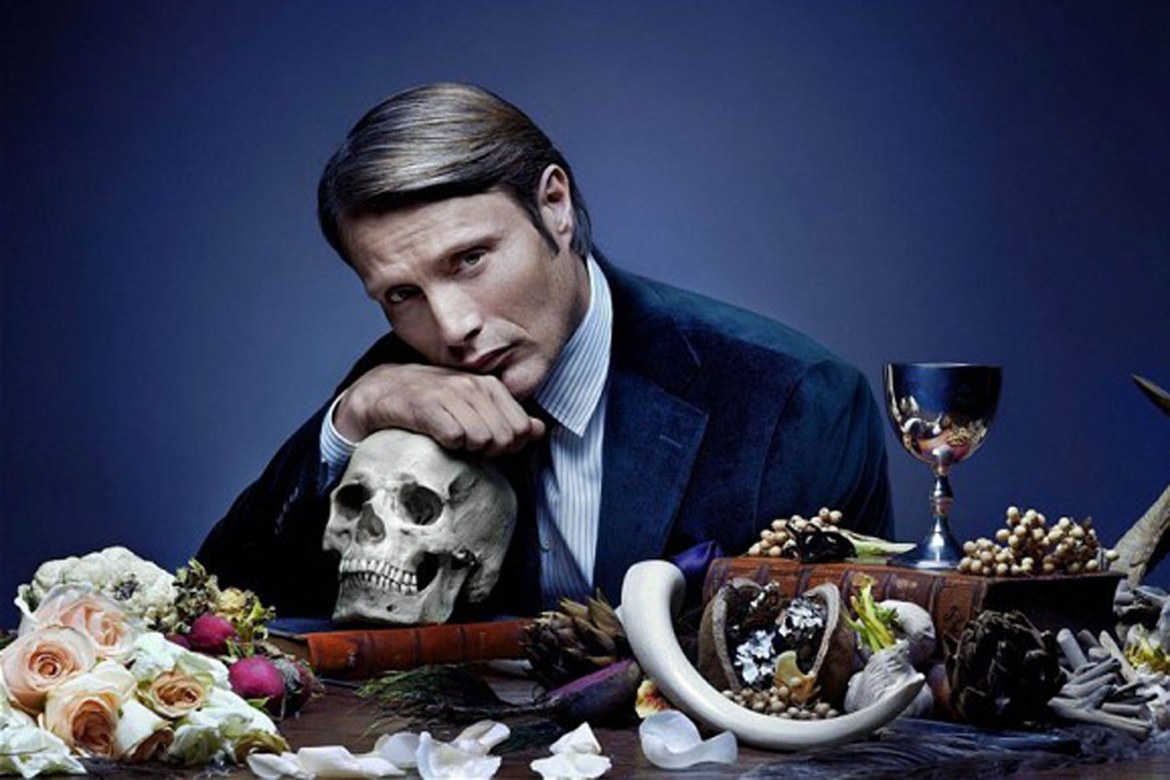 The figure of Hannibal Lecter, here represented by actor Mads Mikkelsen, would be a perfect example of emotional intelligence.

The concept of emotional intelligence was heavily popularized by the publications of psychologist-journalist Daniel Goleman. Goleman claims for example that EI accounts for 80% of work performance and life success and is directly linked to career progression (Goleman, 1995, 1998). However, not all types of emotional intelligence appear productive. Corruption and power struggles all over the world confirm that in many cases the least empathetic, most anti-social Machiavellian strategists and manipulative sociopaths rank among the most successful public leaders. Emotional intelligence appears to evolve independently of ethics.

Peter Salovey and John D. Mayer define emotional intelligence “as the subset of social intelligence that involves the ability to monitor one’s own and others’ feelings and emotions, to discriminate among them and to use this information to guide one’s thinking and actions” (Salovey, & Mayer,1990, p.190). The ambiguity of the term has led to critique counter-arguing that emotions and intelligence are unrelated and EI is therefore an invalid concept (Locke, 2005). Evidence relating to EI can be separated into empirical evidence, of which there is little due to lack of rigorous research, and circumstantial, of which there is plenty.

Conceptually, no agreed definition of EI has been concluded. Zeidner, Roberts and Matthews point out that “(…) it is presently unclear whether EI is cognitive or noncognitive; whether it refers to explicit or implicit knowledge of emotion; and whether it refers to a basic aptitude or to some adaptation to a specific social and cultural milieu.” (Zeidner et al., 2008, p. 67). Unaddressed remains also the question if EI entails, beyond perception and use, an overarching concept of meta-emotional regulation competence.

Such ‘constructive emotions’ scaffold cognition and social interaction by facilitating learning processes pre-cognitively. To this extent emotions may not be directly ‘intelligent’, but they motivate and facilitate cognition – to respond to Locke’s (2005) argument that emotions and intelligence don’t relate – by developing emotion knowledge and emotion regulation, e.g. between teachers and students (Garner, 2010, p.312-315).

Conclusion: EI as a Concept

Most advocates of EI agree that we cannot have EI without empathy, which is a highly complex construct by itself (Coplan & Goldie, 2011). Is EI an idea that should be broken down into more comprehensive and manageable constructs? Currently EI seems to account for everything under the sun, e.g., EI equals emotional literacy + empathy + problem-solving + pro-social behavior + stress management + emotional control + decision-making skills + democratic outlook on society + (n). This uncoordinated approach explains the unreliable measurement of current conceptualizations of IE. Unaddressed remain likewise the construction of socially distributed intelligence (Emery, Clayton & Frith, 2008), scaffold by a process-based emotional adaptation to new environments (Zeidner et al., 2008, p.68). Emotional Intelligence is an intuitive idea of pop-psychology which does not hold up to scientific scrutiny.  As much as we agree that emotions matter on all levels of life, current concepts of EI unfortunately provide no reliable conceptual framework to yield greater insights on the constructive role of emotions for social life.

One thought on “Emotional Intelligence: Pop-psychology Without Evidence”